Fantastic Negrito is a multi-Grammy award-winning group from Oakland, CA – led by enigmatic singer-songwriter Xavier Amin Dphrepaulezz. NOCOAST was fortunate to spend an afternoon with Xavier to talk about mental health for CalHOPE, paid for by FEMA funding. His presence changed our lives for the better, and I am super proud of what we created together in just a few short hours. CalHOPE offers safe, secure, and culturally-sensitive emotional support for all Californians. Go to CalHOPE.org for more information.

For the past 5 years, I have been editing together this 43-minute documentary about STS9 as a no-budget passion project. I was living in northern Spain at the time, sitting on a small mountain of amazing footage with a lot of time on my hands. What started off as a 3-minute piece, quickly turned into 15, and then by the time I knew it I had a short film materializing at my fingertips. After hundreds of hours of work, I am proud to finally release this project to the world.

In 2020, I directed/shot/edited this documentary on how the COVID Pandemic has affected parents, students, and teachers in the Boulder Valley School District.

The String Cheese Incident "Song In My Head"

NOCOAST has been working with The String Cheese Incident for many years. Back in 2011 we were hired to be their documentary film crew, catching 14 shows in 16 days during the Roots Run Deep Tour. More recently we were lucky to spend over a year as fly-on-the-wall filmmakers as they crafted their first studio album in over 10 years at Immersive Studios, with Jerry Harrison of The Talking Heads producing the album.

There is almost nothing I love more than filming a band that I admire as they record an album. At the beginning of a session, there is a blank slate aside from a list of songs on a sheet of paper, and we are in the inner circle. The musicians jump in so do we, adding their musical layers in front of rolling cameras. Once the tracks are complete, the fun begins on my end and it’s a rush to start editing together pieces of their story. 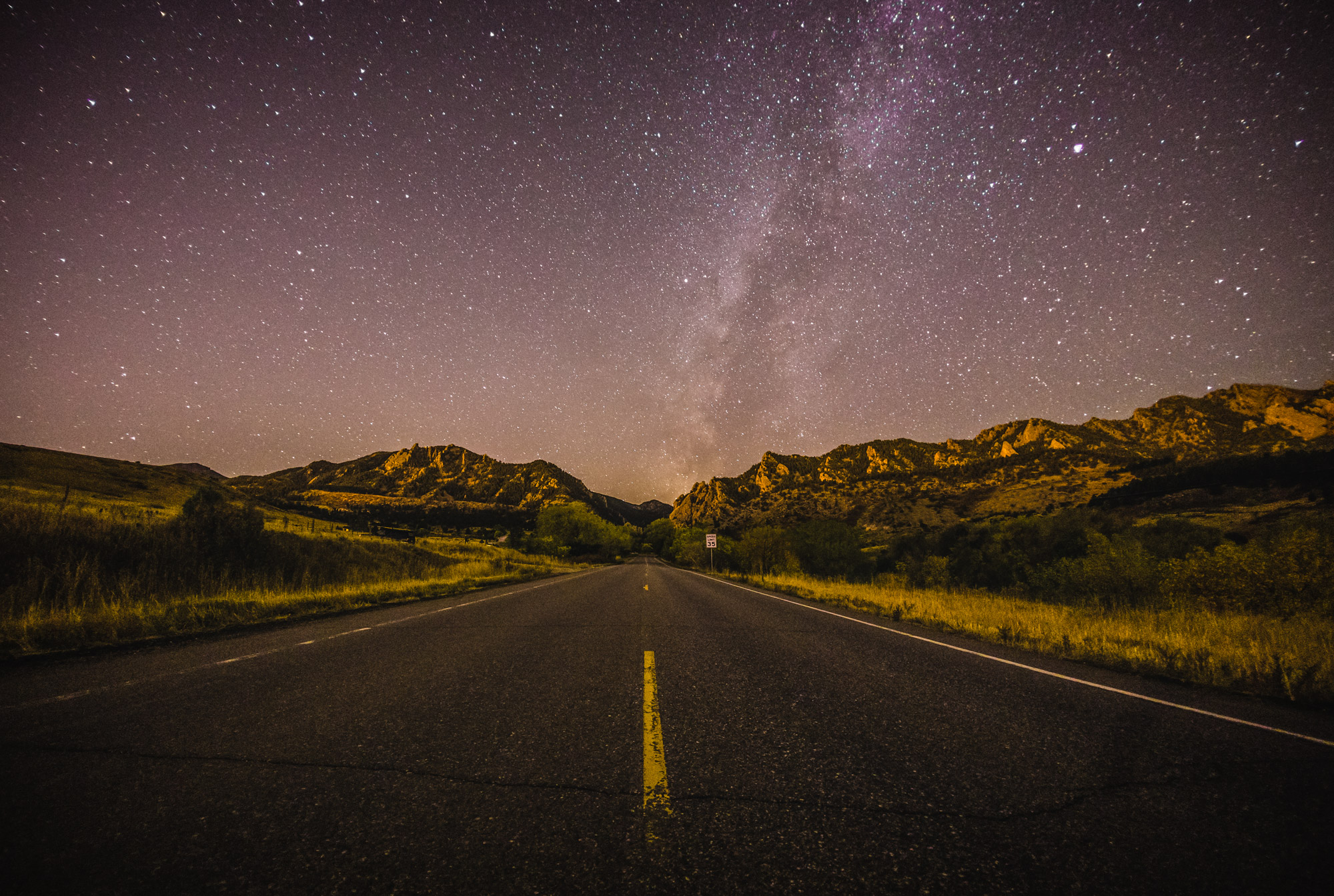