It is often difficult to view stars from where I live in San Sebastian due to persistent cloud cover and overall light pollution. On the eve of the 2017 Perseid Meteor shower, I had been checking local forecasts when I saw a small weather window of clear skies. On a whim, I rented a car and took off north-east for a solo overnight in the Spanish Pyrenees.

Before setting off on my trip, I spent a couple days researching locations throughout the Pyrenees mountain range. After creating a short list, I cross referenced these spots with the informative Light Pollution Map to ensure I would be far enough away from city lights. I arrived to the Caldes de Boi region a bit later than expected and after chatting with a park ranger, I was told of a trail that would lead to a full 360 degree view of the entire mountain range. Here is a look at the light pollution emission map in Western Europe, and some pictures from my road trip in the badass Fiat Panda:

This year’s Perseid meteor shower coincided with a rather large moon (a 67% illuminated Waning Gibbous on my particular evening), set to rise in the east just after 12 midnight. I knew my window for viewing the meteors would be limited to only a couple of hours. I set one of my Canon 6D’s on top of the ridge-line looking north to capture stars rotating around Polaris – shot on the Canon 16-35mm f/4, controlled by a Syrp Genie Mini. Finding Polaris (the north star) is always fun to do unassisted by today’s GPS technology, and the end result turned out great:

My previous research mentioned that most of the meteors would be viewable in the northeast part of the sky, but in reality, they came from all directions. I saw 24 meteors over the course of 3 hours, and unfortunately, most of the large bursts of light were not captured in camera. I used my second 6D as a mobile unit and shot a 26 frame 360 panorama on the Canon 15mm f/2.8, lighting up the foreground with 2-second bursts of my headlamp. For my post workflow, I edit all of the RAW images in Adobe Lightroom CC, export at JPEGs and then stitch them together using ptGUI – the final composite is a whopping 18,565 × 11,372-pixel resolution.  I am really happy with the results overall

Ultimately rising moon overexposed the view of our Milky Way, but I was able to capture some unique time-lapses as the light exposed the landscape around me. Overall, the experience of hitting the road and exploring the Pyrenees was well worth it, and I definitely look forward to visiting the same spot next summer under a new moon.

Check out a behind-the-scenes video and a couple of my finished time-lapses here in 4K: 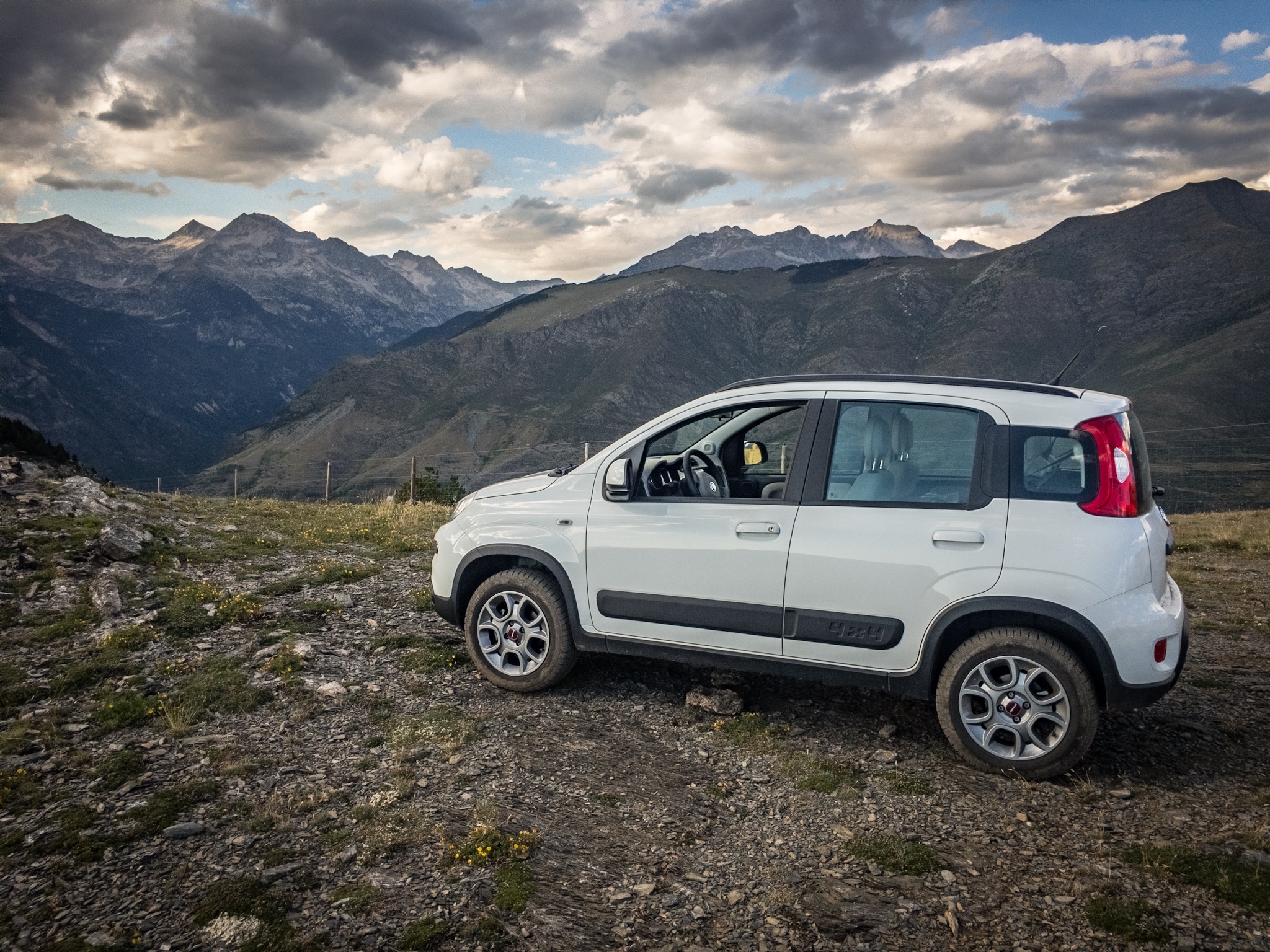