“I’ve traveled so many places in this world, from the mundane to the miraculously beautiful,” musician Daniel Rodriguez describes, “but at all times I have looked forward to returning back home to Colorado. That’s what this song is about.”

Daniel and I had been talking about making a music video together for a couple of years now. He would send me rough demos of various songs while I was living in Spain, and I would envision the Colorado landscape in my minds-eye. After a number of video treatments, we borrowed my good friend Travis’ 1984 Toyota Land Cruiser and hit the road…

“Jesse directed and captured this sentiment masterfully on camera. We chased the sunlight to get both morning and evening golden hours, and took over a motel on the eastern plains to get these beautiful shots,” added Daniel. “I released the song recently as a single, though it will be part of a larger collection of songs under the album title Sojourn of a Burning Sun coming sometime next year.” 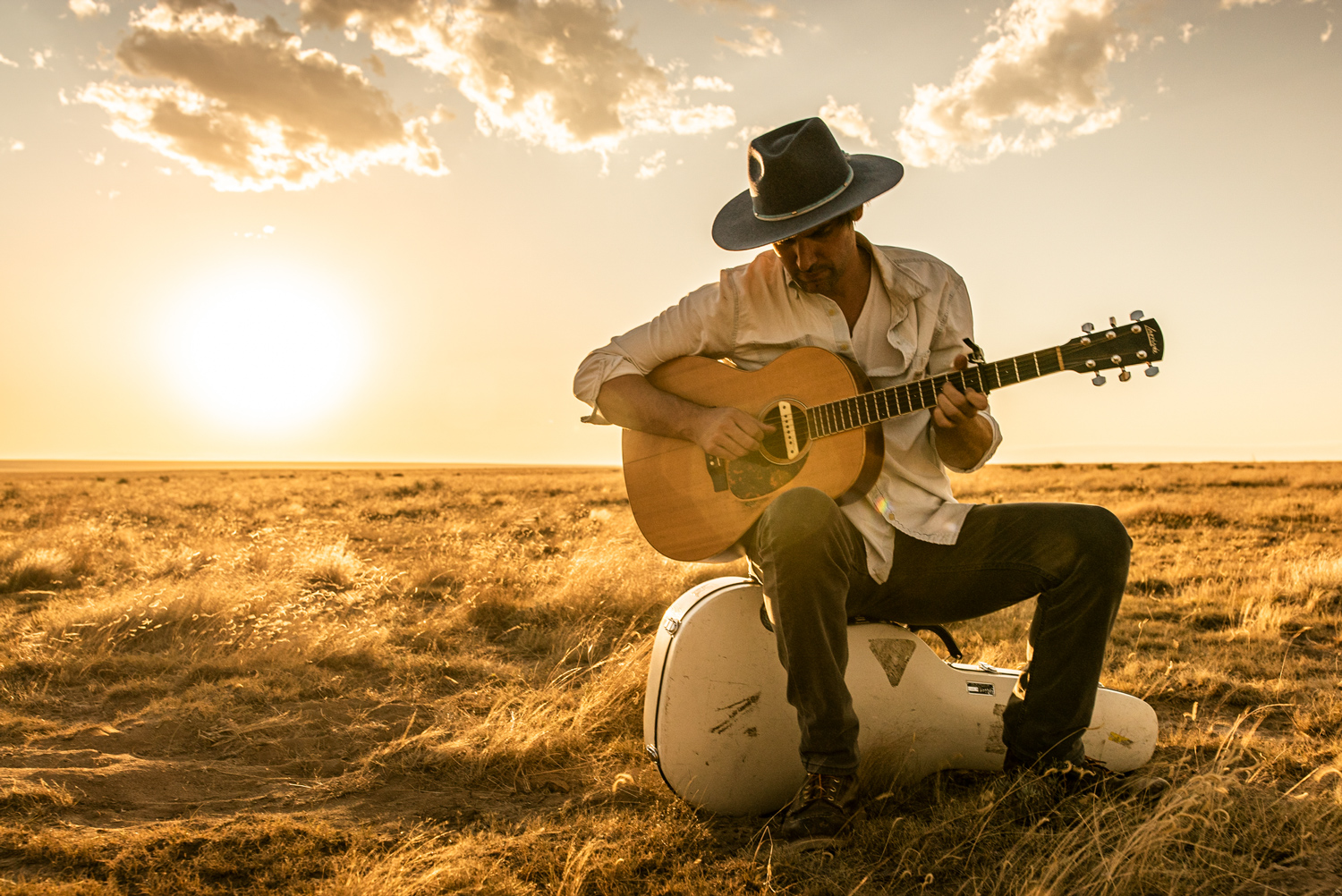